Often referred to by the shortened version of his name; Leonardo Padura is one of Cuba’s best known writers internationally. Hugely popular in his native Cuba, Padura has achieved acclaim internationally, with his work now translated into several languages. As well as his best selling series of “Mario Conde” crime novels, Padura is also the author of several politically charged, historical adaptations.

These include the highly acclaimed and meticulously researched “The Man Who Loved Dogs“, a story centering on the assassination of Leon Trotsky and the man who murdered him, Ramon Mercader. Inspired by a personal visit to Trotsky’s house in Mexico City in the 1980s, Padura details “how revolutionary utopias devolve into totalitarian dystopias”. His latest book, “Heretics” is at once an historical reflection on the horrors of the Holocaust and a detective story spanning four centuries of human history.

Novelist, essayist, journalist and winner of the National Prize for Literature (Cuba) and The Order des Arts at des Lettres, Leonardo talks to Spineapse about his life, influences and his career so far. Covering insights into his methods, his inspirations for writing and his advice for new and aspiring writers. Leonardo talks candidly about his work as a journalist and novelist and about some of the books that have inspired him along the way.

BITCOIN. What Is It? (and why you need to know!) 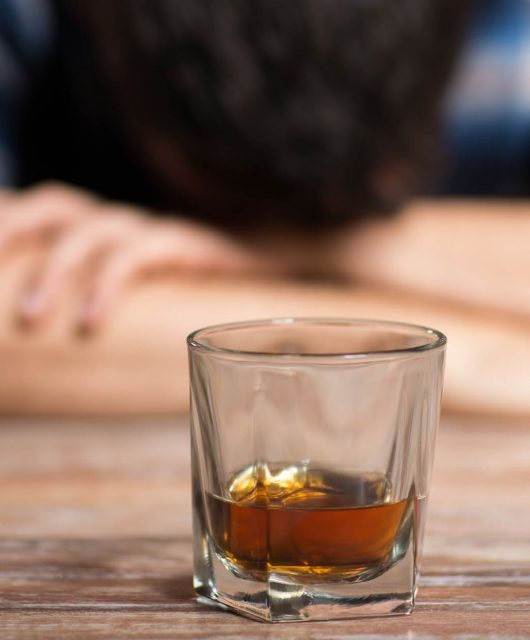 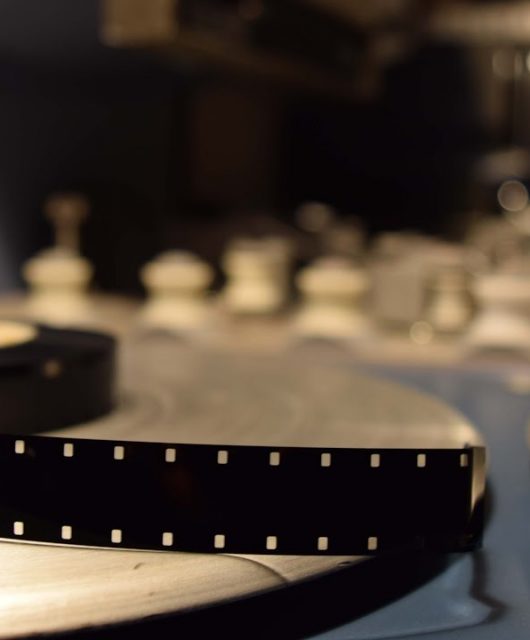