How much do you know about Lyme disease? Do you know for instance, that it is the most common vector-borne human infection in England and Wales (broadly speaking, this means it is transmitted by insects such as ticks and fleas)? Did you know that it is also the fastest growing vector-borne infection in the USA, with more cases diagnosed every day than breast cancer and HIV combined? What is perhaps even more interesting than these alarming figures, is the history attached to the disease itself. The story of Lyme reads like a rather far-fetched conspiracy thriller, in fact you’d be forgiven for thinking that it is no more than that. But it is not. What follows is an account of a sinister succession of events which took place shortly after the Second World War. It is therefore, documented history and as such, raises a number of extremely pressing questions. The implications of the story on the other hand, are for the reader to conclude for themselves…

In the summer of 1975, a group of around thirty school aged children and a hand full of adults began to report some puzzling and debilitating health issues. Their symptoms included swollen knees, paralysis, skin rashes, headaches, and severe chronic fatigue. Visits with doctors and hospital stays had become all too common. These symptoms were left undiagnosed and untreated for years during the 1970s. In fact, if it hadn’t been for the persistence of two mothers from this group in the town of Old Lyme, Connecticut, Lyme disease might still be little-known even today. These patient advocates began to take notes, conduct their own research, and in due course, to contact scientists.

The medical establishment began to study the group’s symptoms and looked for several possible causes. Was it something in the air or in the water? The children had reported skin rashes, followed very quickly by arthritic conditions and all had recalled being bitten by a tick in the region only days before the onset of their first symptoms. Finally, by the mid-70s, researchers began describing the signs and symptoms of this new disease. They called it Lyme after the location of the first diagnosed cases, but they still didn’t know what caused it.

In 1981, a scientist studying Rocky Mountain Spotted Fever (also caused by a tick bite) began to study Lyme disease. This scientist, Willy Burgdorfer, found a connection between the deer tick and the disease.  The cause of Lyme Disease quickly became established as the result of being bitten by an infected deer tick. Burgdorfer discovered that a bacterium called a Spirochete, carried by ticks, was causing Lyme. The medical community honored Dr. Burgdorfer’s discovery in 1982 by naming the spirochete Borrelia Burgdorferi.

Although Lecter and his heinous crimes are fictional, Plum Island Animal Disease Centre is not.

But what does this all have to do with Nazis? And indeed Hannibel Lecter for that matter? Well, when Hannibel the Cannibal is offered a relocation deal by Agent Starling in the classic movie Silence of the Lambs, he is offered a room at the Plum Island Animal Research Facility; “That’s only a part of the island,” FBI agent Starling says. “There’s a very, very nice beach. Terns nest there.” Although Lecter and his heinous crimes are fictional, Plum Island Animal Disease Centre is not. The original building located at Fort Terry (named Building 257), was completed in 1911, its purpose was merely to store weapons such as mines and ammunition, as well as forming a structure designated as a Combined Torpedo Storehouse and Cable Tanks building. Fort Terry went through a period of activations and deactivations throughout World War II, until the U.S. Army Chemical Corps took over the facility in 1952, for use in anti-animal biological warfare (BW) research. Nestled off the coast of Long Island, New York State, Plum Island is located approximately eight miles down river from the town of Lyme.

In late November 1949, a German chemist named Dr. Erich Traub, along with his wife and two children made a daring escape out of Russia and across europe into West Berlin. After working in Russia for the previous four years, the former Nazi head of Hitler’s Bio Weapons programme, had fled the soviets, fearing reprisals after the german’s appalling treatment of them during the second world war. Upon arrival in West Berlin, Traub immediately applied for employment in the USA under ‘Operation Paperclip’ and by the following year, was heading up the bacteriological and virological bio weapons programme at what was now Plum Island’s bio weapons facility. Traub’s specialty? Infecting ticks and mosquitoes with biological germs.

Whilst this story has all the hallmarks of a John LeCarre thriller and a conspiracy theorist’s dream, it is all documented history.

This was by no means Traub’s first visit to the USA either. Amongst other records of Traubs movements uncovered by journalist and writer John Loftus, are details of Traubs 1930s membership of ‘America-Deutcher Volksbund’ – an American / German ‘club’ also known as Camp Sigfried – incidentally located about thirty miles West of Lyme. It was also home to the American Nazi Movement. Additionally, prior to WW2 Traub had attended the Rockerfella Institute in Princeton NJ, expanding his knowledge in bio chemistry. Ironically, it had been at Uncle Sam’s own expense that Traub had honed the skills that would eventually land him a position at the very top of the Nazi war effort, reporting directly to SS Commander Heinrich Himmler himself.

Whilst this story has all the hallmarks of a John LeCarre thriller and a conspiracy theorist’s dream, it is all documented history. A more in depth account can be found in Michael C. Caroll’s excellent book Lab 257.

Borrelia Bergdorferi, the bacteria that causes Lyme disease, is one of only six genera of Spirochete bacteria ever identified. Spirochetes get their name because of their spiral shape. The most common type of Spirochete is the Treponema pallidum  which is responsible for Syphilis and Yaws. There is now some speculation as to whether Lyme is transmittable through sexual activity, although this has not been properly established. Spirochetes are gram-negative, motile, spiral bacteria, from 3 to 500 m (1 m = 0.001 mm) long. Spirochetes are unique in that they have endocellular flagella (axial fibrils, or axial filaments), which number between 2 and more than 100 per organism, depending upon the species. Each axial fibril attaches at an opposite end and winds around the cell body, which is enclosed by an envelope. Spirochetes are characteristically found in a liquid environment (e.g., mud and water, blood and lymph). There is some controversy however, that Spirochetes are in fact a form of parasite and not a bacteria at all, although this has yet to be proved.

The proof linking Traub and his work to the outbreak of Lyme disease has never been fully established. But in a country of 328 million people, and the initial outbreak being linked to one man – a Nazi specialising in the spreading of disease through animal infection – working in an animal bio-weapons lab some eight miles away… It’s perhaps safe to say that to reach any other conclusion would have to be – well, conspiracy theory?

Plum Island is just off the coast of Long Island, New York.

A Journey to the End of Time.

Wait! Not So Fast! 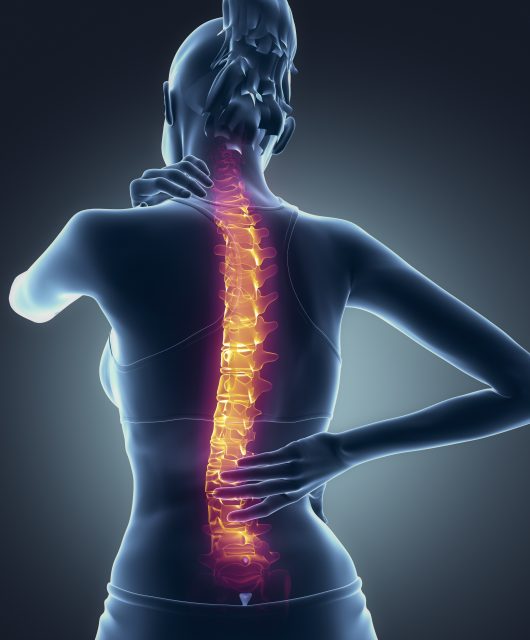 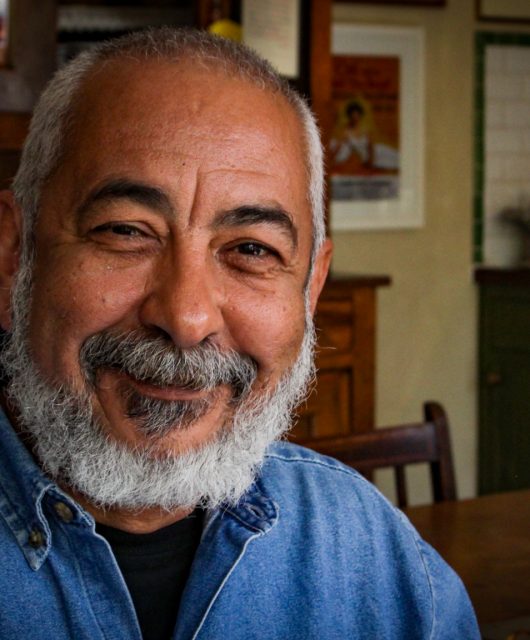